The Essential Guide to Cross-Border Transfers in the UAE | Inpay

The Essential Guide to Cross-Border Transfers in the UAE

This guide looks at the various methods of cross-border remittances and is a must-read for workers in the finance and payments industry as it covers the latest trends concerning cross-border transfers in the UAE.

The UAE market for cross-border transfers

Cross-border transfers in the United Arab Emirates (UAE) are crucial for its continued economic growth and appeal as a work destination. This is because the GCC country has built its reputation as one of the fastest growing economies in the world, accommodating a mix of expats who are either laborers, entrepreneurs, or skilled workers.

The volume of cross-border transactions has led to the vast development of official international money transfer channels - from wire services to exchange houses and banks. In 2020, the UAE sent a staggering $43 billion in cross-border remittances making it the second largest source of outbound remittances after the US. The vice-chairman of the Foreign Exchange Remittance Group (FERG), Osama Al Rahma, at the time disclosed that over 80% of the international remittance was through exchange houses.

The significant proportion of foreign workers in the UAE has made cross-border transfers a crucial activity in the country. This, the UAE Central Bank shows, is the reason why outward personal remittances from the country grew by 3% in 2018 from 2017 to reach Dh169.2 billion.

Banks, wire transfers, and over-the-counter services are some of the official channels for international money transfer in the UAE. In addition, a number of unregulated traditional methods know as Hawala and Hundi exist.

Wire transfers in the UAE

Wire transfers via cash and exchange houses rely on banking networks such as SWIFT and transfer companies such as MoneyGram and Western Union. It is estimated that about 75% of expats use wire transfers to send money back home.

Exchange houses offer varying transaction fees depending on the country money is being sent. In order to remain relevant, they also promote easy and safe means of wiring money while constantly improving their technological infrastructure.

Foreign exchange brokers in the UAE

It’s estimated that approximately 80% of international outward remittances in the UAE are sent through exchange houses.

Foreign exchange brokers often require customers to open accounts and meet KYC standards. However, FX rates can vary and not always be as favorable as those offered by online offerings.

Banks in the UAE serve both retail and commercial customers in sending money abroad, but due the the aggressive competition from fintechs, many are concerned about how to keep their customers. Consumers and businesses in the UAE are more digital and more empowered than they’ve ever been before and don't just want - but expect - the cheaper rates, the faster service and the transparency that neo banks and fintechs can offer for cross border payments.

Traditional methods to send money are seen as too slow, expensive and non-transparent, yet this can actually provide an opportunity for legacy banks who can offer a modern cross-border payments offering, one that is fast, low-cost and reliable.

Banks in the UAE who have seen the most success have either acquired a fintech and implemented as their own or collaborated with a fintech, offering a white-label solution.

Rise of fintech for cross-border payments

As approximately 1.7 billion around the globe remain unbanked, there is a need to break the financial confines created by traditional banks. The unsatisfactory rates and slow transaction speed characterized by some of these banks have created a need for alternatives that offer better options with the aid of robust technologies. These companies, known as fintechs, have been on a steady rise in the UAE. This is perhaps unsuprising in a country where there is 99% internet penetration.

As the popularity of these convenient and digitized methods of cross-border payments increases, traditional players such as banks and exchange houses are continually partnering with fintechs to capture new clients and diversify business offerings.

Currently, several online platforms now offer international money transfers in the UAE. Some of these companies include iPay, PayPal, Wise, Moneycorp, and CurrencyFair. 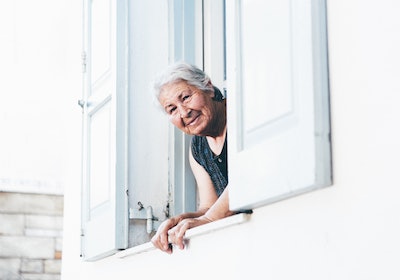 How to make receiving international bank cheques easier for your recipients

Despite incredible progress and developments in financial services over the years, clearing an international cheque still involves many problems. For several reasons, making international cash payments via cheque is a complex experience for both you and customers. Here’s a deep dive into the challenges and how to overcome them. 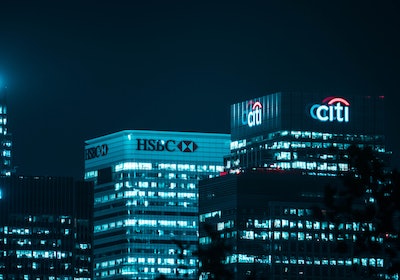 International bank transfer fees: What are they and how much do they cost?

Whether it’s a global business payment or a personal remittance, money is sent abroad for a variety of reasons. However, unlike a domestic bank transfer, this process isn’t free for the customer. We explain why international bank transfer fees are charged and what factors impact the cost. 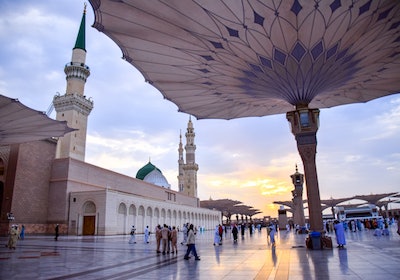 What are Exchange Houses and why are they so important in the Middle East?