Inpay is the fastest growing company in Denmark | Inpay 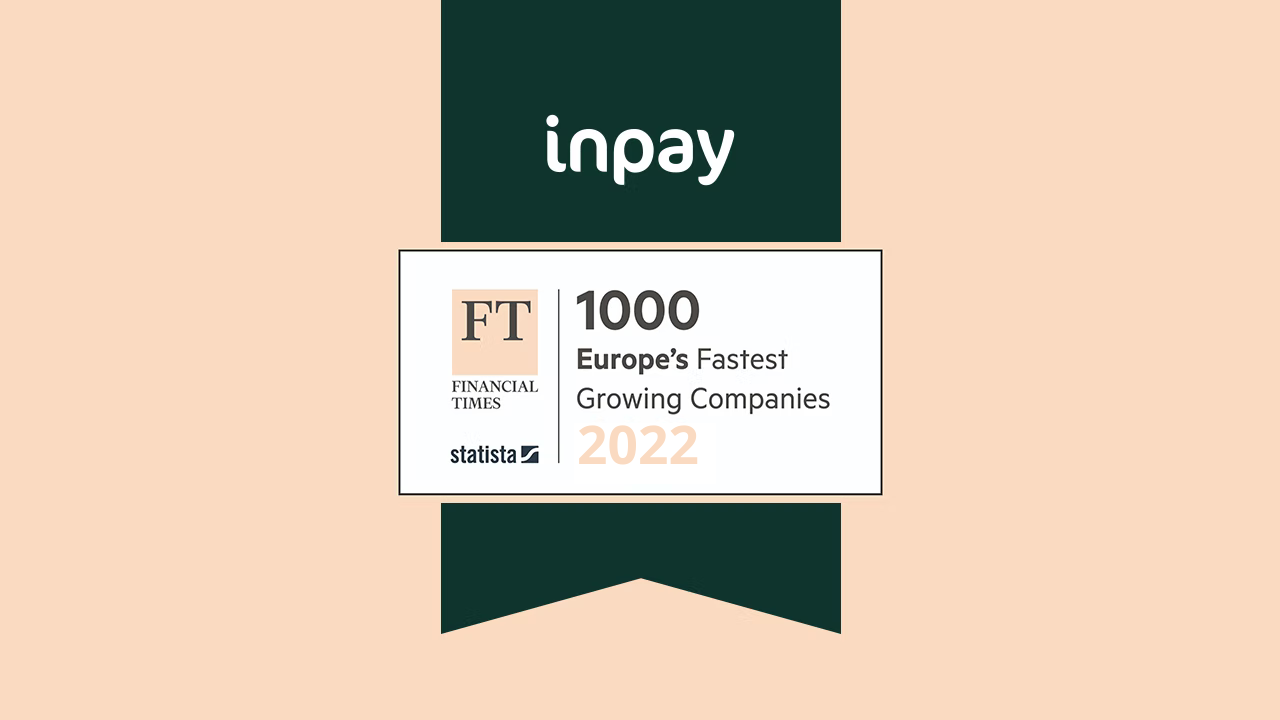 Inpay is the fastest growing company in Denmark

Inpay has been named the fastest growing company in Denmark out of millions of enterprises in the annual FT1000 business rankings.

Inpay, which provides low-cost, secure and real-time cross-border payments for businesses, financial institutions and postal operators, saw a 1,299% increase in revenue between 2017 and 2020.

The Danish fintech was formed after its founder Jacob Tackmann Thomsen realized that the money he wanted to donate to help orphaned children in Myanmar after 2008’s Cyclone Nargis would lose 5% to fees and take days to arrive.

Frustrated by this, he swore to create a solution that made cross-border payments as cheap, fast, easy and secure as domestic transactions: and so Inpay was born.

Fast forward 14 years and the company now employs more than 120 people of more than 33 nationalities and processes millions of transactions each year. But while the company has seen successful commercial growth, its core mission remains the same, to financially include 100 million within the next ten years.

Through its partnership with global postal organisations Inpay’s customers can also make payments to postal offices offices in rural, hard to reach and cash heavy regions in countries like Bangladesh, Sri Lanka, Vietnam and Bhutan to name but a few.

“Through that, we make our small contribution to the financial inclusion of the many who live in countries less equipped with the digital infrastructure that the rest of us have grown accustomed to.

“The position is based on results from 2017 to 2020, but the agile nature and resilience to change of both Inpay’s employees and its products means that we look forward for continued growth in the coming years.”